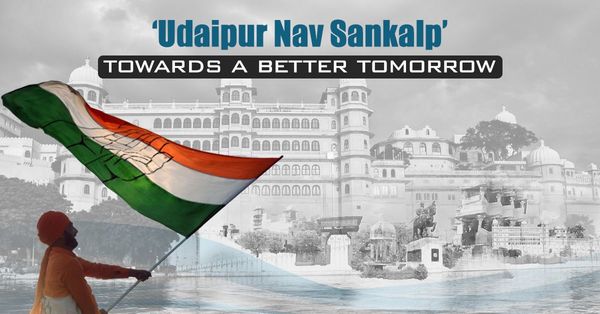 Basic management theory says that only when you measure something can you look to fix something. Which is why every organisation spends a non-trivial amount of time and resources towards data collection. Governments are no exception. The census, job surveys, NSSO are all efforts to that end. The Modi government has simply given up on releasing employment figures because it truly believes that it can pretend we don't have a problem as long as they do not measure it. While the Congress-led UPA II government created 18.8 lakh jobs in its first 2 years, the chest-thumping Modi Sarkar has only managed to create 7.9 lakh jobs in its first three years, a mere fraction of the 2 crore jobs per year the Prime Minister promised in the run up to the 2014 General Elections. The opportunity cost for Mr. Modi's unnatural preoccupation with securing international business deals for his friends comes in the form of a 24.4% decline in micro enterprises under his Prime Minister's Employment Generation Programme (PMEGP).

Sign in with or
Don't have an account? Click here to create one.
Please check your e-mail for a link to activate your account.
No recent activity
Discussion Forum: Job Destruction
Job Destruction
main